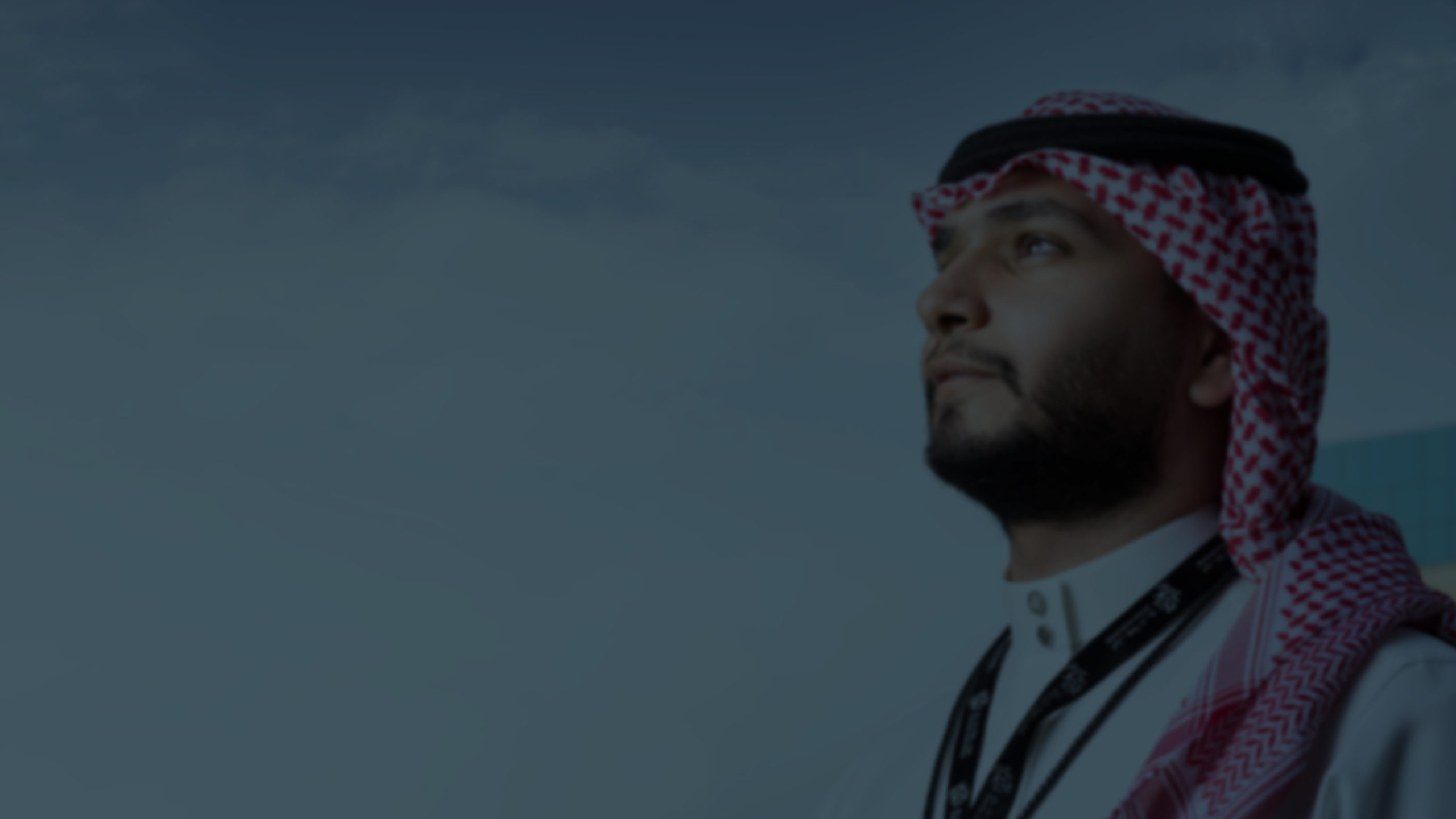 The destination for real estate innovation

Our diverse and experienced team are focused on being at the forefront of the local services market. We are keen to expand our expertise to develop our communities in different fields and sectors.

A desire to lead

Refad has sought nothing but leadership in the real estate services sector by leveraging the well-rounded expertise of its professional team in real estate development and financial investment. One purpose is to deliver top-quality services to meet the needs of our current and potential clients.

Refad is fully aligned with the ambitious plans and objectives of the Kingdom’s Vision 2030 and is harnessing all our proficiency to achieve it. We are proud of our contribution to creating vibrant societies, building a prosperous economy, and supporting our ambitious nation.

We push beyond the limits with all of our capabilities to create a vibrant society, a thriving economy, and an ambitious nation.

We originated from Al-Khobar Governorate on the eastern coast of the Kingdom of Saudi Arabia in 2016 as a limited company for investment and real estate development with a determination and relentless pursuit for success!

However the story began over seventy years ago in 1948 when the Al-Qahtani Holding Group was launched by its founder, the late Sheikh Abdul Hadi bin Abdullah Al-Qahtani. Refad Real Estate Company is one of the successful extensions of the group, built on solid foundations, which aims to contribute to the growth and sustainability of the economy of the Kingdom of Saudi Arabia.

Our vision and mission

Pioneering in providing real estate solutions and innovating distinctive concepts and products with an ancient and modern character.

Relying on the inherent tradition and experience and following the best methods and modern standards.

We harness all our advantages and values ​​for customers and partners. Good work is not enough for us in Refad to create a strategic partnership, but we always go beyond that; to give an added value in our business that makes us the first and most distinguished choice!

We seek to reformulate the traditional components of the real estate market creatively and uniquely.

We advise on the modern trends of the global real estate communities because we adopt the latest technologies and practices.

At Refad, we strive to achieve great goals, based on solid values, and exceptional efforts!

Maximizing and strengthening the investment portfolio in a way that contributes to the development of the real estate sector.

In Refad, we believe that great achievements are achieved through the presence of expert and professional cadres!

Our team possesses modern skills and methods, as well as a deep understanding of the real estate and financial fields, and we keep pace with them with the latest developments in the world in the field.